How Will We Regulate Cellular Agriculture? 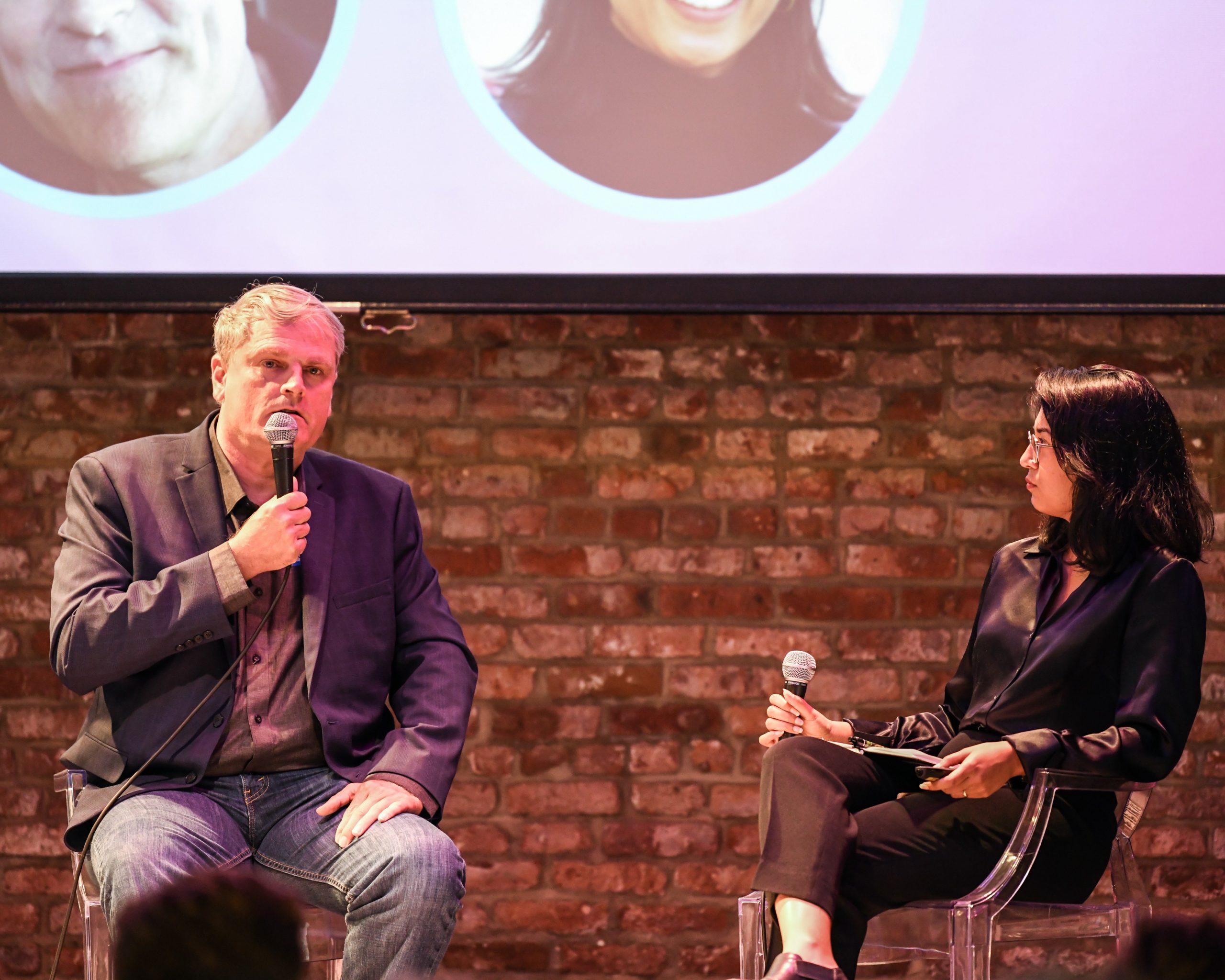 Isha Datar of New Harvest picked my brain on this topic in a Fireside Chat (click here to watch video) at last October’s New Harvest Conference on Cellular Agriculture (Cell Ag). Cell Ag products include both milk and egg proteins produced in fermentation and meats (beef, pork, poultry and fish) cultured from stem cells. The nascent Cell Ag industry looks a bit like the early industrial enzyme industry about 35 years ago (which, at that time, had just spun from the medical biotech industry).

Cell Ag represents the next frontier in how animal protein will be produced, with potential to (at least partially) displace traditional agriculture. In the development of cultured meats, much research is still needed to optimize the nutrient media and scaffolds needed to feed and form muscle fibers, and New Harvest plays a key role in sponsoring and directing this research. The Cell Ag space is taken up mostly by start-ups, yet Ag giants like Tyson Foods and Cargill have taken notice and are investing, as are philantropists such as Bill & Melinda Gates and Richard Branson, and various venture capitalists. Predicted by sir Winston Churchill as early as 1931, it will be only a matter of a few more years before Cell Ag is a reality. It is important for experts from the industrial biotech regulatory establishment to be involved in these early stages in an effort to help entrepreneurs avoid regulatory missteps that would set unnecessary precedents that would be hard to eliminate later. Such precedent-setting missteps could be in the form of using components that are not well-characterized and that may come with unaddressed safety concerns, potentially resulting in knee-jerk regulatory decisions; or this could be in the form of volunteering (to regulators) excessive data that are not essential in supporting the safety of the resulting products.

Lessons learned by the enzyme industry over the last several decades (that I won’t elaborate on here) do point at the need for judicious development of not only the technology but also safe use practices and the data requirements to demonstrate consumer safety. For example, it has been the enzyme industry experience that study requirements defined and set in early stages of microbial enzyme technology have been very difficult to eliminate later, even though hundreds of safety studies performed over several decades have all pointed at a complete lack of food safety concern. Similarly, it has been the enzyme industry experience that misconceptions around biotechnology easily get incorporated in regulatory requirements, and that such requirements set in conservative jurisdictions based on those very misconceptions will easily spill over to others.

Hence, it is imperative to be proactive in advocating for science-based and risk-focused development of products and industry practices in the ever-more rapidly evolving biotechnology space including cultured meats, to be creative in adapting existing safety paradigms to the meat culture process, and to be patient in upcoming approvals while supporting regulators in their ability to take a well-balanced risk-based approach in their oversight of Cellular Agriculture.

The in-depth interview points at:

and much more. Many thanks to Isha and Erin of New Harvest for the invitation to share my thoughts. Hope you enjoy the Fireside Chat as much as I did (click here to watch the video) and that it may contribute to elevate our collective thinking on How to Regulate Cellular Agriculture.

This article was originally published here.