We couldn’t be happier to share that thanks to you, we not only met but beat our fundraising goal of $750,000 for 2016! Together, we raised nearly $900,000 for open cellular agriculture research last year. Read on for the breakdown of our year end fundraise and what this means for our year ahead! 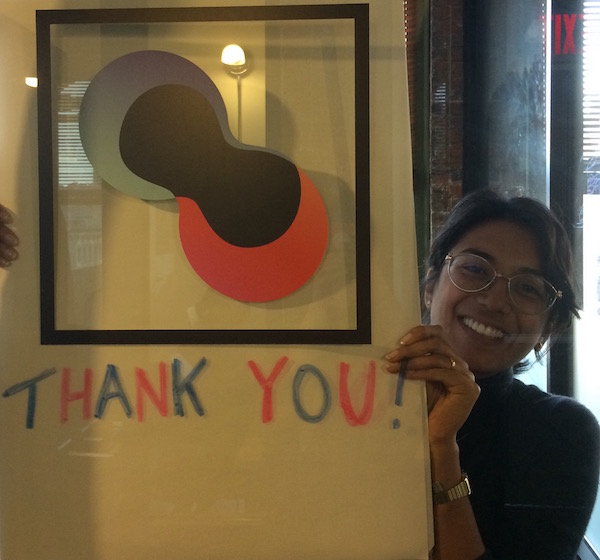 Our Raise for Research fundraising campaign saw 159 donors give $84,472 and pledge $90,000 in the month of December. The Jeremy Coller Foundation provided us with their full $100,000 gift match.

Thank you, donors, for your generous support!

Here are a some stats on our fundraising successes this year: